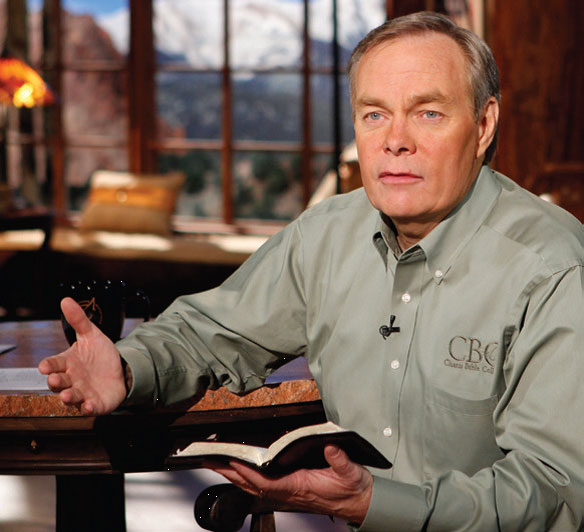 I was truly saddened by the U.S. Supreme Court’s decision that homosexuals had a constitutional right to be legally married with all those rights and privileges. That was wrong in so many ways.

I will let others detail all the legal and constitutional errors, but I want to comment on the moral inequities of what the majority did.

God, not man, created marriage, and He ordained marriage between one man and one woman. Therefore, man has no right to redefine marriage. Homosexual unions are a violation of the Christian heritage upon which this nation was founded.

The five justices who voted for homosexual marriage rights show not only their contempt for the Constitution but also their total rejection of God and His Word. I’m sure they would assert that they believe in God and might even claim to be Christians, but their actions speak louder than their words.

To paraphrase Charles Finney, “If America fails morally, the blame has to be laid at the feet of the clergy.” God’s ministers lost the moral fight long ago when they quit fighting for morality on many levels. This is just the inevitable outcome of generations of passivity by the church.

I agree with Dr. Ronnie Floyd, the president of the Southern Baptist Convention, that this is an issue that deserves civil disobedience from committed Christians. Hopefully, this will jar the sleeping church out of their complacency and compel them to take action.

If that happens, this could actually turn out for our good. If the radical LGBT community uses this as a platform to start further suppressing the religious liberties of Christians—which I’m sure is coming—then this could cause a backlash against their radical agenda by so many people that it could bring America back to her senses.

Beneath all the rhetoric is a true hatred for Christianity, the Bible, and all the moral restraints they impose. This is the spirit of antichrist that is working in the whole earth (1 John 4:3).

What should be the Christian response to all of this?

First of all, we don’t need to let this steal our joy or cause us to react in fear. This world or this nation has never been our source of life. That only comes from God. God gives us these things, and the government can’t take them away if we keep our eyes on Jesus. It’s been a blessing to have a nation that was founded upon godly principles and gave us the liberty to follow the Word of God as our consciences demand.

Believers who have gone before us, however, have had it much worse. Paul was in a totally ungodly governmental system, yet he and the Gospel flourished. But that only happened because he never compromised what he believed or taught, and he suffered imprisonment, beatings, ridicule and eventually death because of his stand. Yet here we are, 2,000 years later, speaking of him. He has impacted the world because he didn’t compromise.

Therefore, I, for one, am still going to teach what the Word of God says about homosexuality. I’ve not been mean to homosexuals in the past, and I don’t intend to start being mean now or to pick a fight over this. But if the LGBTs try to force me to shut up or to hire people who violate our standards or promote their lifestyle, I won’t do it.

I’ve heard the reasoning that we might lose our tax exemption or face fines or go to jail, and therefore, it would be better just to not do or say anything that would limit our outreach. Ministers have said they just want to love them and eventually that will set them free.

Leviticus 19:17 says, “Thou shalt not hate thy brother in thine heart: thou shalt in any wise rebuke thy neighbour, and not suffer sin upon him.“

Homosexuality is a very destructive lifestyle. It takes twenty years off the average homosexual’s life, while cigarettes only decrease the average smoker’s life by seven years. If people weren’t hypocrites and fearful of political correctness, the government would put out a warning that homosexuality is hazardous to one’s health.

Any way you slice it, homosexuality and homosexual marriage are not normal or beneficial to this nation. “Righteousness exalteth a nation: but sin is a reproach to any people” (Prov. 14:34).

This is a sad day for America and all who love godliness and the influence that godliness has on our society. But my hope is in the Lord, and I am going to keep on keeping on, regardless of the consequences.

This decision by the Supreme Court came out on the last day of our directors’ meeting at The Sanctuary in Woodland Park. These were the directors of our sixty-eight Charis Bible Colleges and eleven Andrew Wommack Ministries offices worldwide. We all agreed to take a stand and not compromise on this issue. We also ordained twenty-six of these directors, and prophecies came forth about how they would be lights to counter the darkness that seems to be growing in our land.

I’m encouraged. I can see clearer than ever before the wisdom of God in what He has led me to do. Charis is impacting the world already and is poised to make an even larger impact. We are invading the arts-and-entertainment world with the addition of our third-year program training students to do Christian theatrical productions.

We are also starting a school of practical government in cooperation with David Barton of WallBuilders. We are going to train committed Christians in how to get involved in the political process and take our nation back. We pray it’s not too late.

I believe there is still hope to return this nation to its Christian heritage. I join with you in humbling myself according to 2 Chronicles 7:14 and praying and seeking God’s face in faith that He has forgiven our sins and will heal our land.